(Games will be primarily played on Saturdays & Sundays)

- Two 25-minute halves will be played

- 6 league games will be guaranteed w/playoffs

- Team Rosters will be provided before each session & the use of players not on original roster must be approved day before game.

All inquiries about the Super League & how to register a team can be directed to Rob Williams at r.williams@masscityfc.com or Pete Umbrianna at p.umbrianna@city-arena.com. 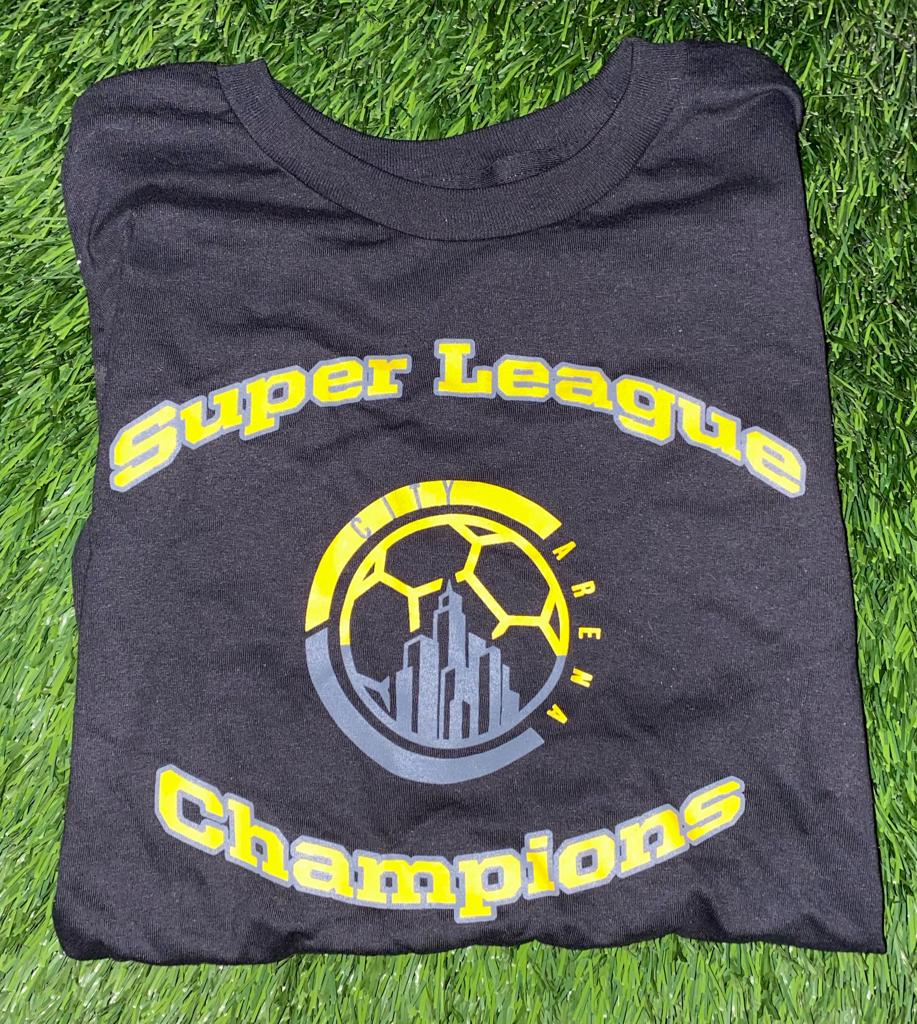